Thank you for attending NEST2019 KANSAI

150 years after the Meiji Restoration and 75 years on from the post-WWII reforms, Japan is now undergoing another period of transformation. The Japan Association of New Economy (JANE) ranks this as the third “kaikoku,” or opening of the country to the outside world. We are sending out the message of how Japan is transforming itself by learning from the world's most advanced practices and inviting people of great talent from overseas.

The New Economy Summit (NEST), a global conference organized by JANE, is also entering a new phase. A series of world-class mega-events will be held in Japan one after another over the next several years. At the center of these events will be Japan's two most important cities, Tokyo and Osaka. This year, NEST will be held as two individual events: “NEST TOKYO” (on June 20) and “NEST KANSAI” (on November 5).

Following NEST TOKYO held in June in great success, a new NEST KANSAI is planned to be held as a succession to the past three KANSAI SUMMITs. Look forward to the discussions in each session with a perspective on Kansai and based on the tree themes raised by JANE: innovation, entrepreneurship, and globalization!

Non-JANE Members：3,000 yen (excluding tax)
※ The ticket price does not include participation in the networking party.
※ If you wish to attend the networking party, please purchase a separate ticket (6,000 yen (excluding tax)).
How to register
Participants need to purchase a ticket in advance.
Please check the details, and purchase tickets from the link below.
TICKET >
Organized by
Japan Association of New Economy
Archive
NEW ECONOMY SUMMIT 2018 Official Site > NEST2017 > NEST2016 > NES2015 > NES2014 NES2013 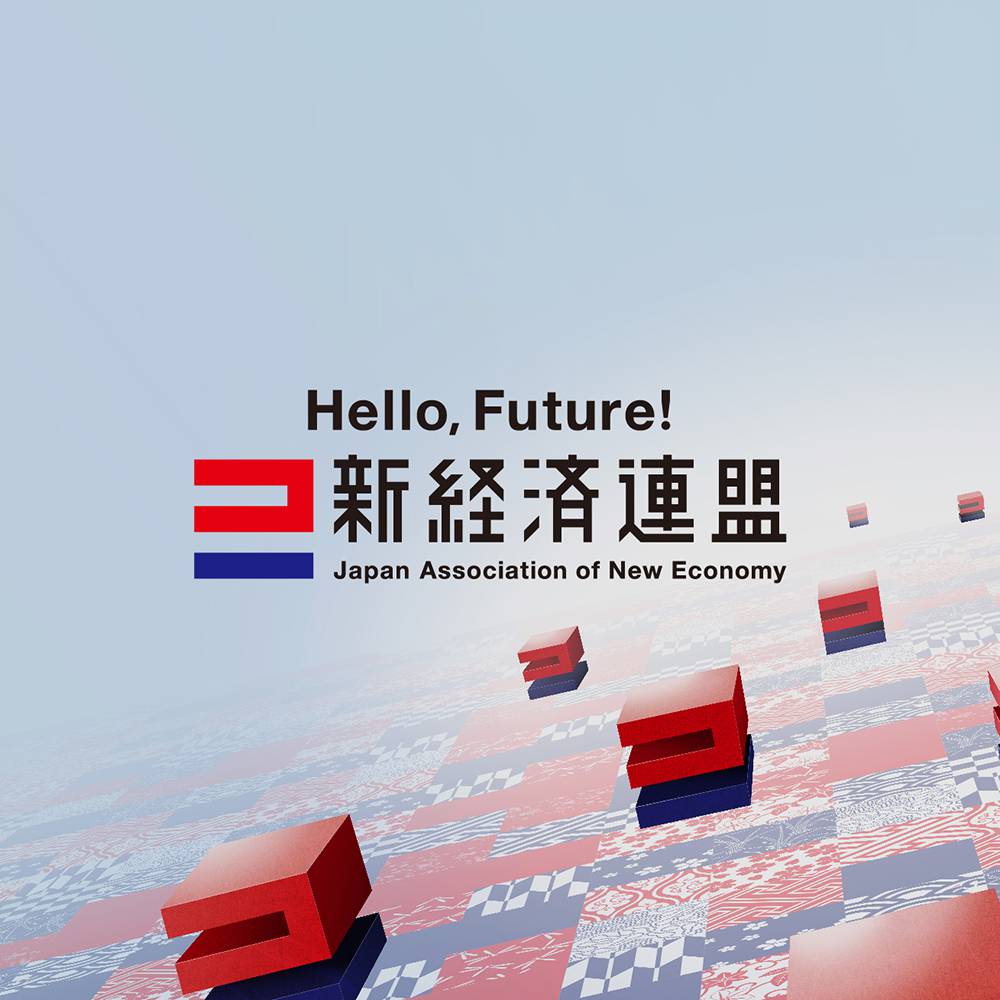 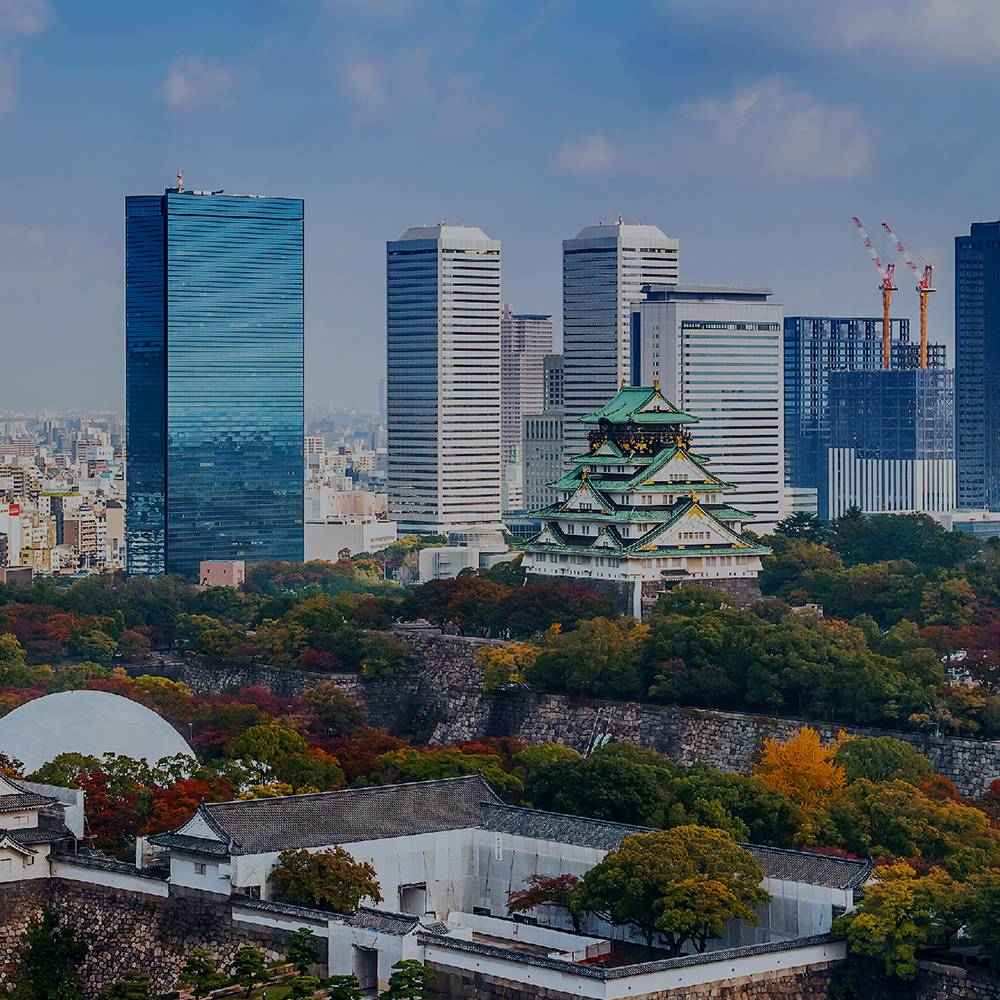 Advantages of KANSAI - An Attractive Destination for Global Investors - 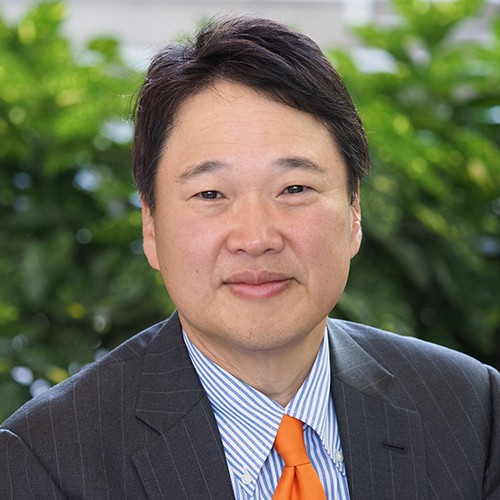 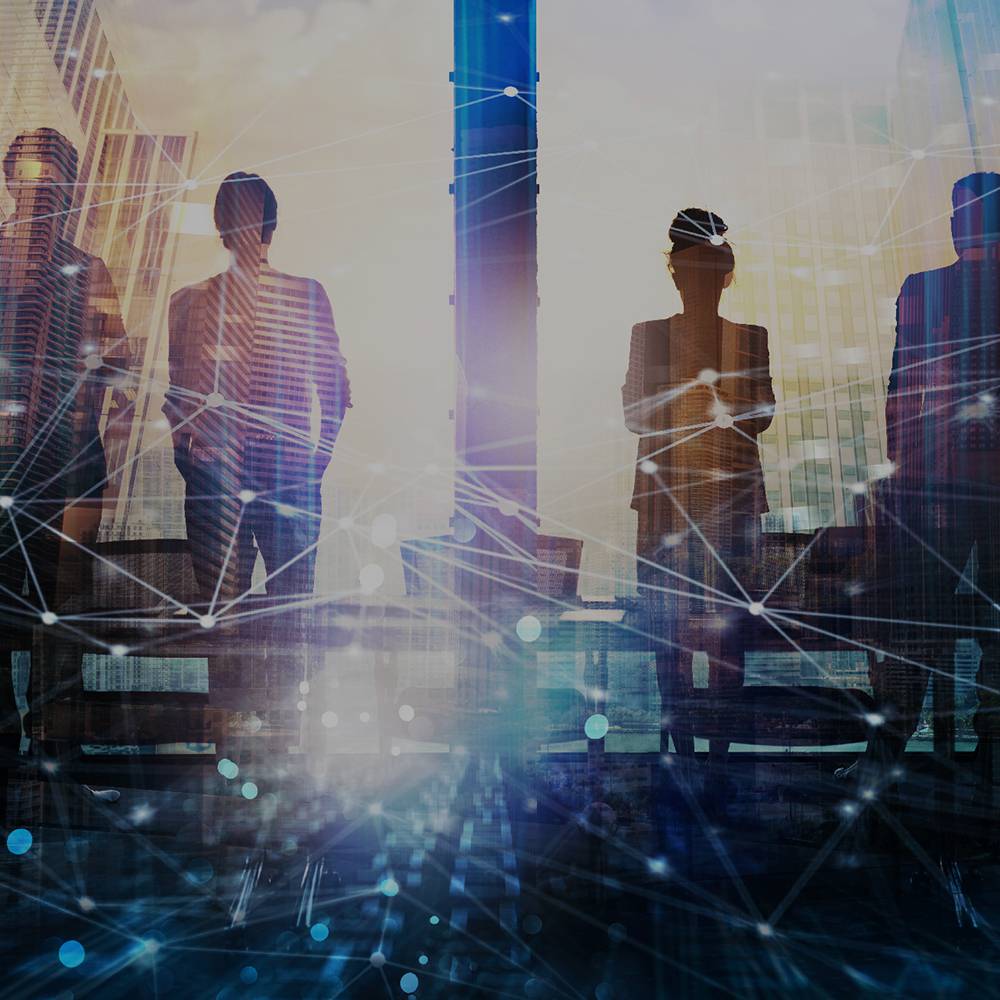 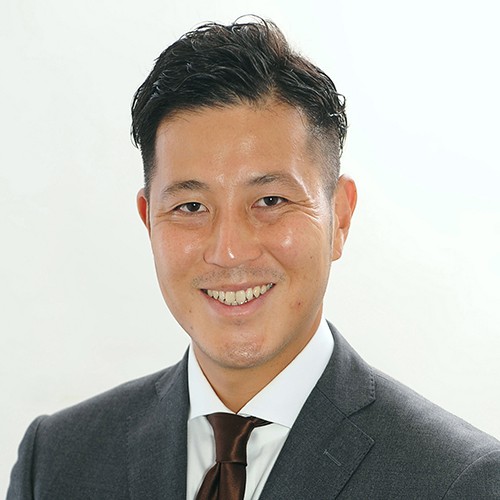 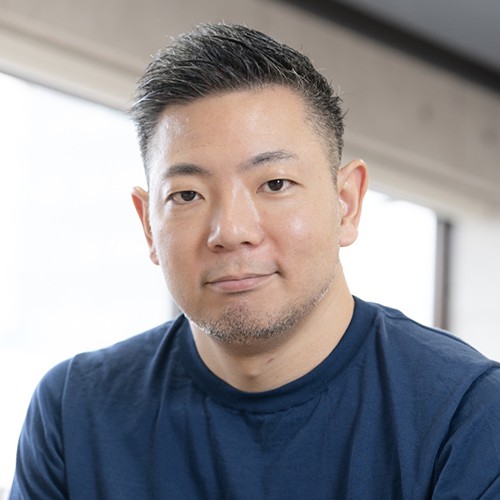 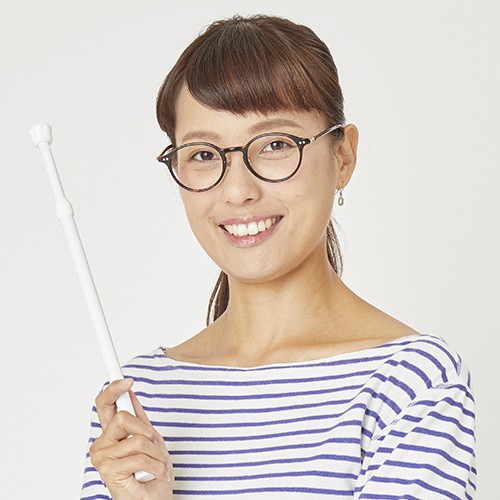 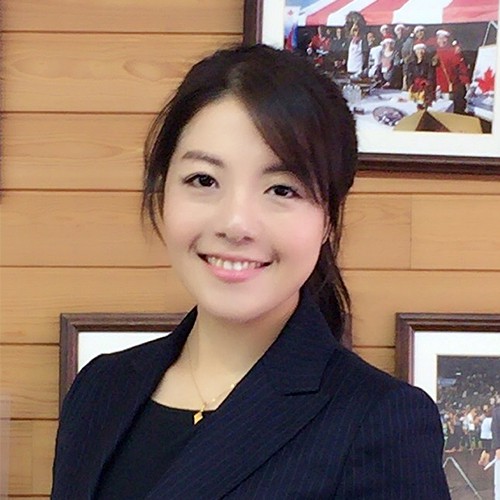 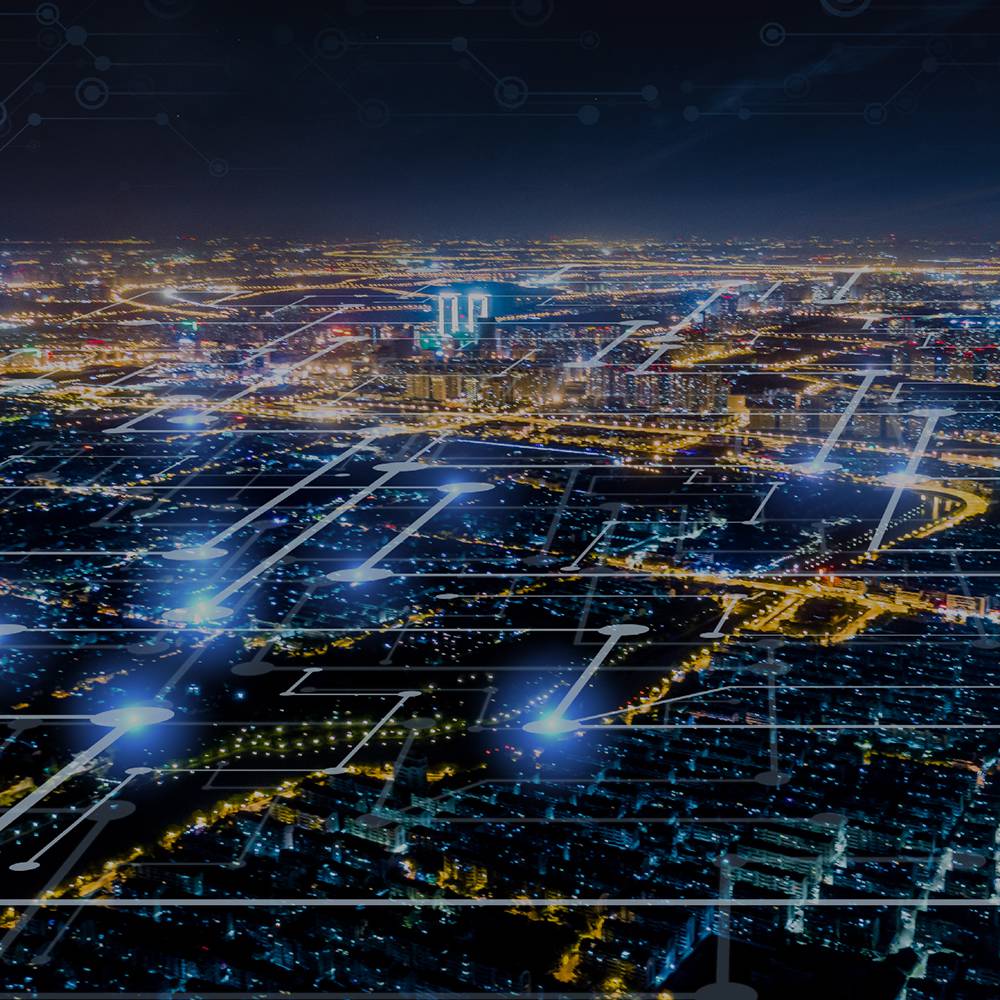 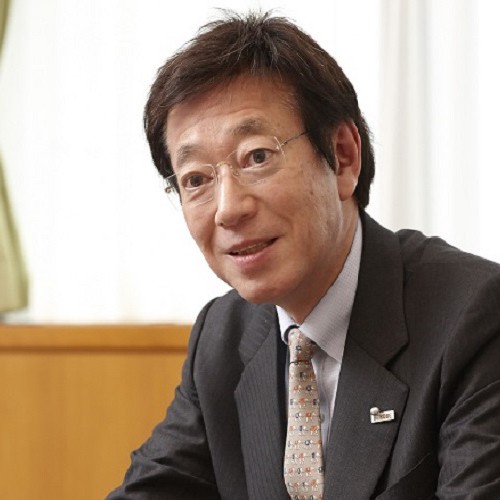 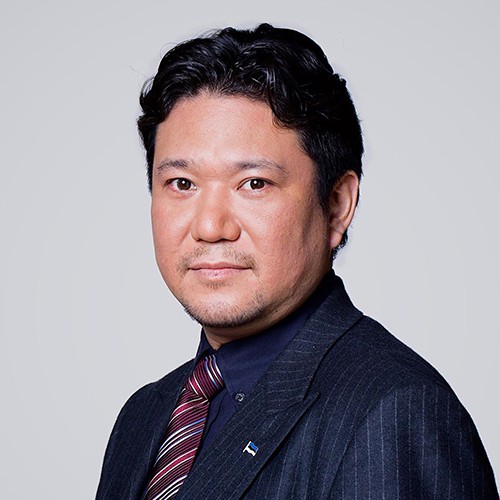 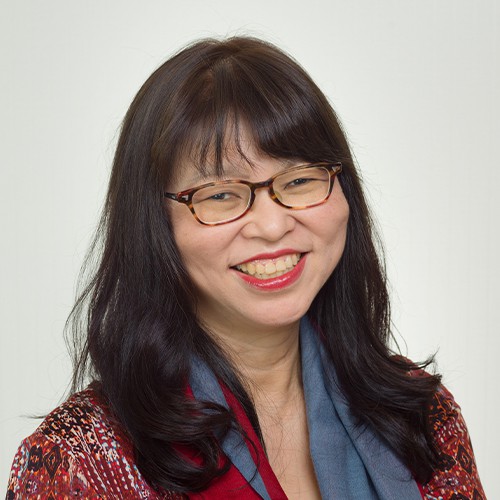 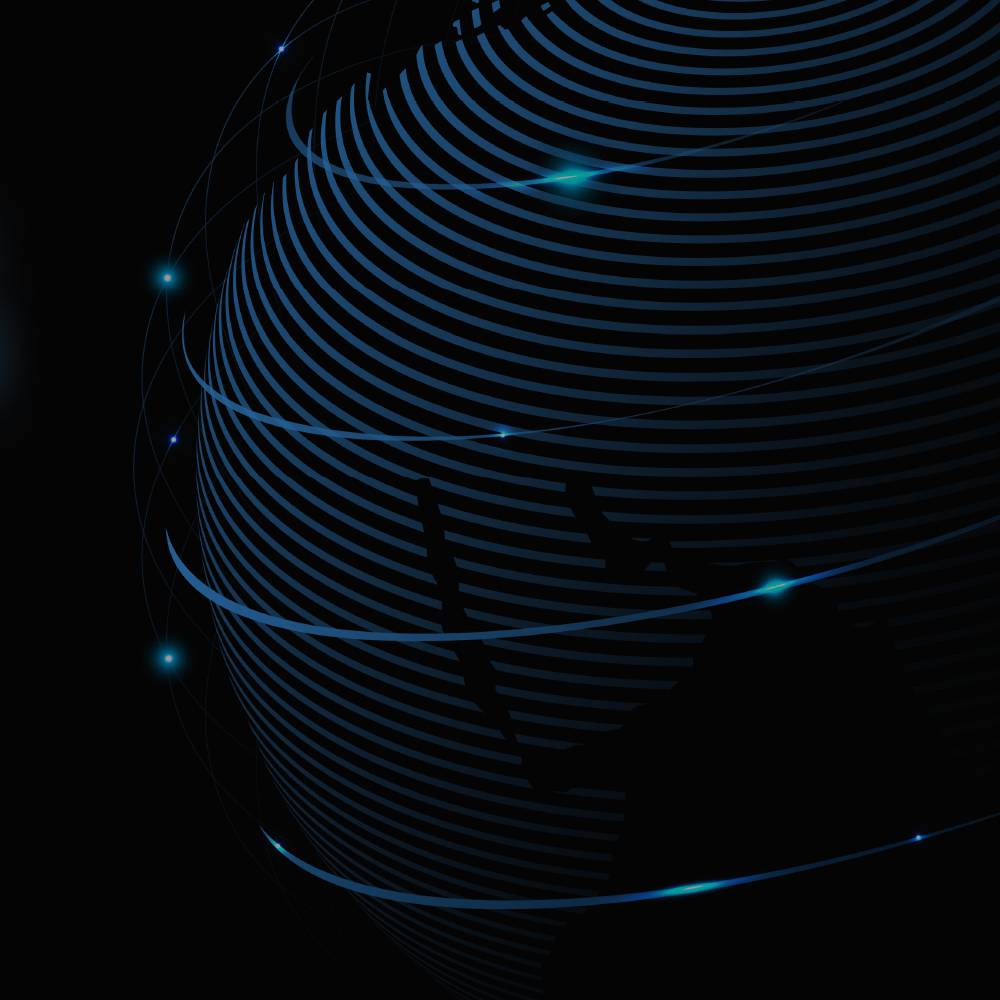 5G as the Game Changer

17:30 -
NETWORKING PARTY
※ Details about the speakers and content of each session will be announced as soon as the specifics are determined.
※ Session themes are subject to change.

The Kansai Bureau of Economy,
Trade and Industry

Other inquiries to the organizer