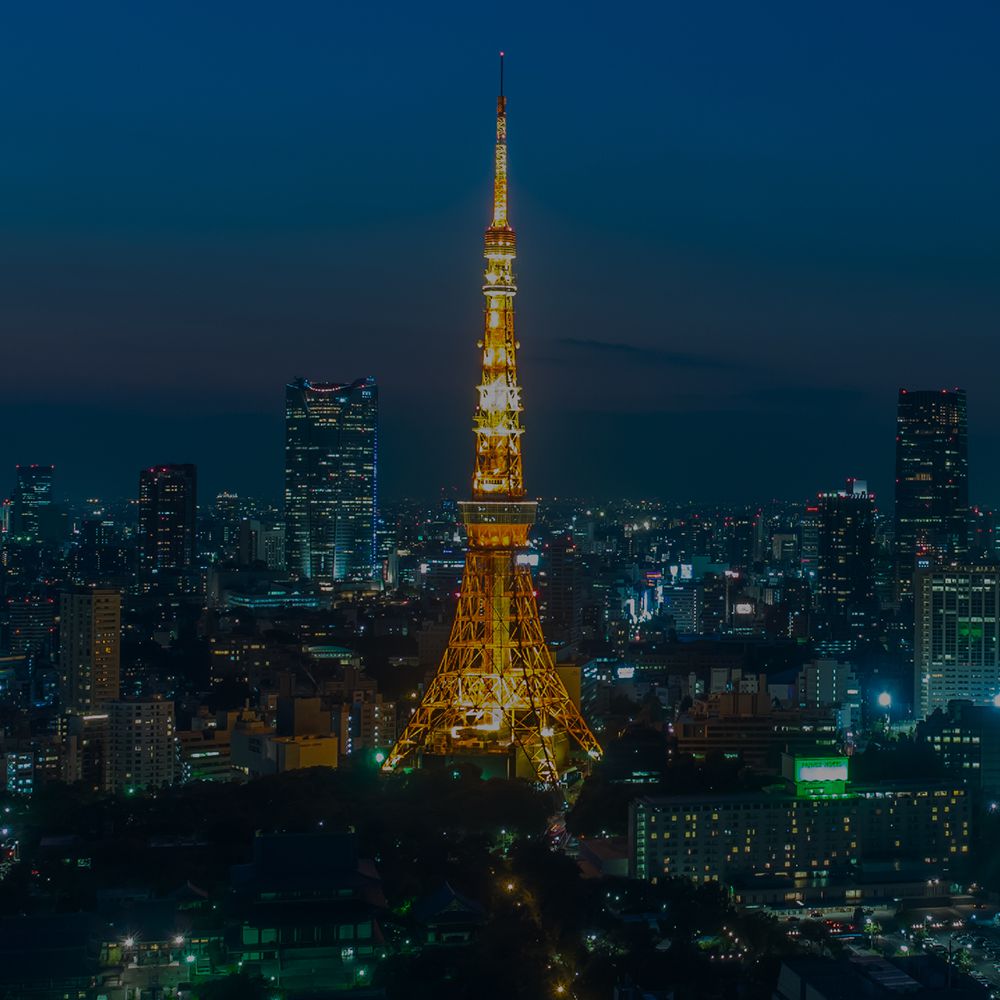 Lyft, UBER, Slack、Airbnb…a series of large-scale IPOs have been taking place at Silicon Valley since the start of 2019. Why does Silicon Valley continue to shine through as the “Mecca of tech entrepreneurs”? What can Tokyo learn from it? A special lunch event exclusive to JANE members and supporting companies to have these questions answered by two eminent figures who know Silicon Valley inside and out. Kenji E. Kushida is the Japan Program Research Scholar at the Shorenstein Asia-Pacific Research Center at Stanford University (APARC), Project Leader of the Stanford Silicon Valley – New Japan Project (Stanford SV-NJ), research affiliate of the Berkeley Roundtable on the International Economy (BRIE), International Research Fellow at the Canon Institute for Global Studies (CIGS), and Visiting Researcher at National Institute for Research Advancement (NIRA). He holds a PhD in political science from the University of California, Berkeley, an MA in East Asian studies and BAs in economics and East Asian studies, all from Stanford University.
Kushida’s research streams include 1) Information Technology innovation, 2) Silicon Valley’s economic ecosystem, 3) Japan’s political economic transformation since the 1990s, and 4) the Fukushima nuclear disaster. He has published several books and numerous articles in each of these streams, including “The Politics of Commoditization in Global ICT Industries,” “Japan’s Startups Ecosystem,” “Cloud Computing: From Scarcity to Abundance,” and others. His latest business book in Japanese is “The Algorithmic Revolution’s Disruption: a Silicon Valley Vantage on IoT, Fintech, Cloud, and AI” (Asahi Shimbun Shuppan 2016).
He advises companies and government, and he has appeared in media including The New York Times, Washington Post, Nihon Keizai Shimbun, Nikkei Business, NHK, PBS NewsHour, and NPR.
He is also a trustee of the Japan ICU Foundation, a fellow of the US-Japan Leadership Program, an alumni of the Trilateral Commission David Rockefeller Fellows, and a member of the Mansfield Foundation Network for the Future. 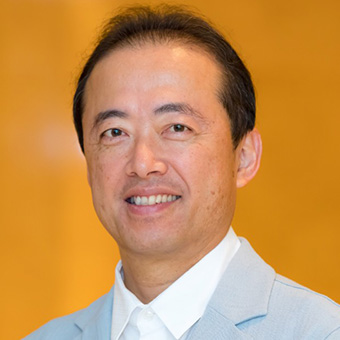 Born in 1965 in Hyogo Prefecture, Noriyuki Matsuda graduated from School of Mathematical Science of College of Engineering at Osaka Prefecture University and joined IBM Japan, Ltd. in 1989. In August 1996, he established SOURCENEXT CORPORATION which got listed on the First Section of the Tokyo Stock Exchange in 2008. The company sells more than 50-million software to date, including VirusSecurity ZERO, virus software void of an annual renewal fee, which broke through the industry's common sense.
The company entered into IoT business in 2017. The cumulative number of shipments of its first IoT product Pocketalk, an AI-powered instant voice translation device, has broken the 400-thousand mark. Pocketalk has won the 2018 Nikkei Superior Products and Services Awards for Excellence by Nihon Keizai Shimbun. The company will broaden its IoT product range while expanding sales of Pocketalk globally.
Co-sponsored by Cyberagent and Rakuten