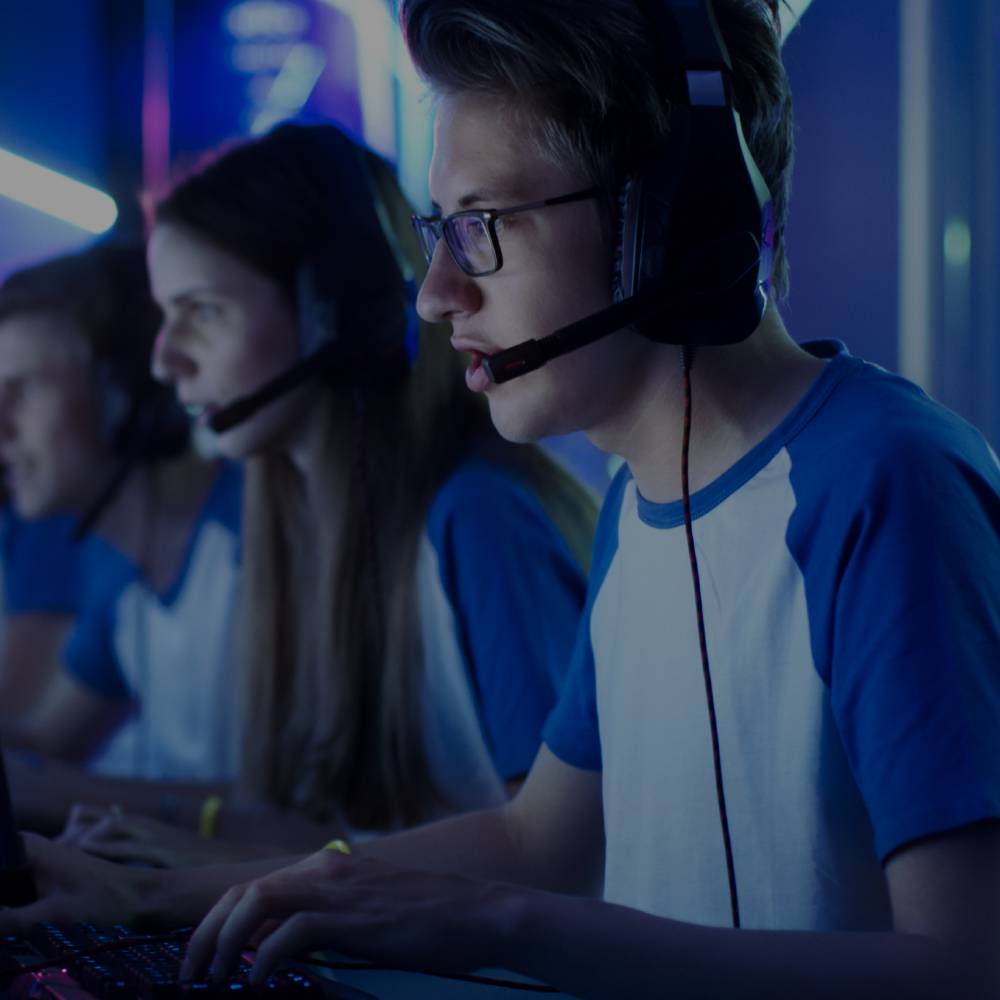 eSports Have Come This Far

The excitement of esports is spreading worldwide. In Japan too, a tournament with a collective prize pool of more than 100,000,000 yen was held in 2018, which is often referred to as Japan’s “first year of esports.” The same year, the term “esports” made the top 10 list of the nominees of the Buzzword of the Year Contest. Esports is developing rapidly both as a sport and as a business. As it becomes more recognized as having the power to attract many people, expectations for esports are rising as a trump card for revitalization of the local economies. In the first half of this session, CEO of CyberZ, Inc. Mr. Takahiro Yamauchi working to spread and evolve esports will share prospects and challenges for the future of esports. In the latter half, the world’s top-level professional esports players will appear at a special booth and play a demo in front of the audience. Experience the excitement of esports! 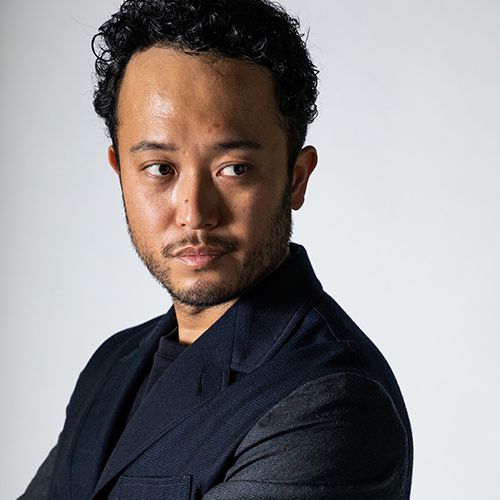 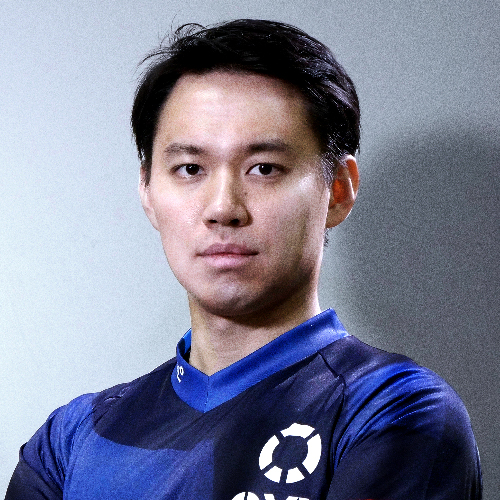 <Profile>
Professional fighting game player
He is a graduate of Tokyo University. He is sometimes called “Murder Face” because he puts on a cold-blooded expression when he gets psyched. 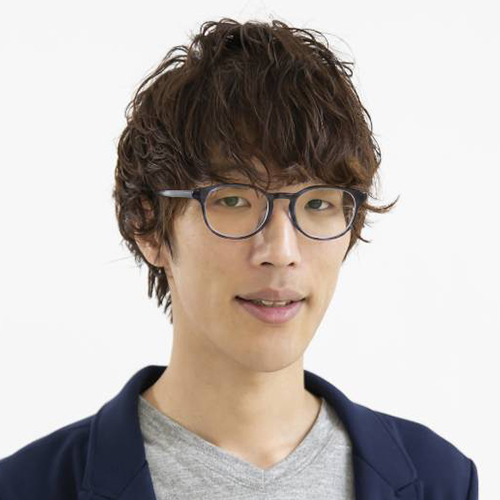 <Profile> Magotto is a much-loved game player. Even his fans overseas call him “Magotto-san” with a friendly “san” on his name. As one of the pioneers who started live streaming of gaming, he continues to spread the fun and excitement of gaming to the world. 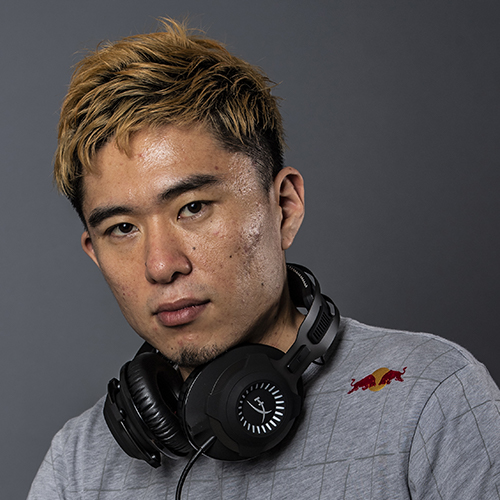 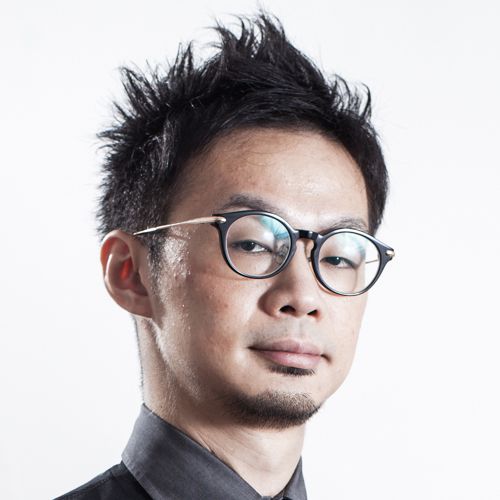 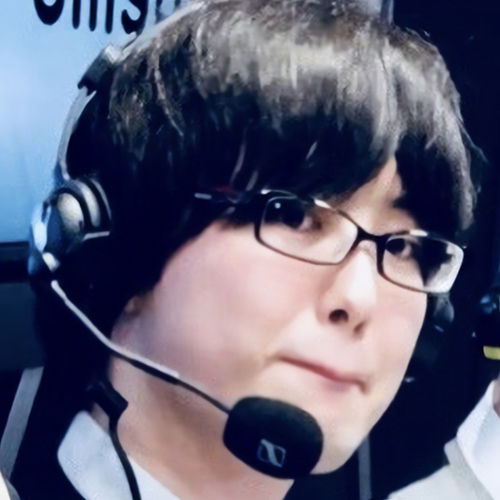 Japanese fighting game commentator
He gives running commentary mainly for Street Fighter V games.
He describes the games with skillful rhetoric and often gives unique comments conveying his personal emotions.
Actively participating in various events held in Japan, he has contributed to the development of the game community.
Sponsored by Cyberagent